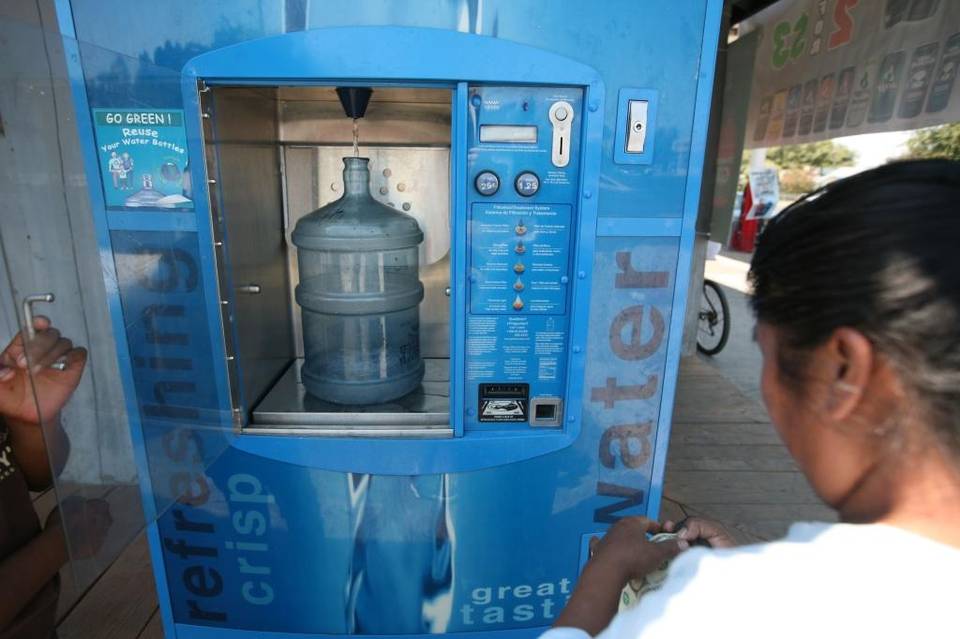 As California regulators plan to set a legal limit on a cancer-causing chemical found in Valley water systems, clean water advocates are urging residents to attend coming public workshops on the issue.

The State Water Resources Control Board will hold a public workshop on July 28 at the Woodward Park Library in Fresno to discuss the development of the drinking water standard for the chemical. The board is also holding workshops in Sacramento and Bakersfield.

The chemical, called 1, 2, 3-Trichloropropane, seeped into groundwater as a pesticide byproduct. It was added to the state’s list of chemicals known to cause cancer in 1999 but remains unregulated.

Andria Ventura of the national organization Clean Water Action said the development of a legal standard has been long delayed. She said the limit is necessary to protect the public and ensure that the financial burden doesn’t fall on them, but on the companies that created TCP.

“This is a story of severe drinking water contamination in some of our most vulnerable communities that could have totally been avoided,” Ventura said.

TCP, a waste product from the plastic-making process, was in a widely used farm fumigant until the 1980s. It was discovered in drinking water during the 1990s and is widespread in the Valley and other parts of California.

Many cities, including Fresno, Clovis, Visalia, Bakersfield and Stockton, have sued over the dangerous toxin. Dow Chemical and Shell Oil, which are defendants in the lawsuits, manufactured the chemical. There is evidence that TCP was added to the fumigant instead of being properly disposed of decades ago.

The California Department of Public Health has a goal of keeping TCP to levels in the parts per trillion, which is 1,000 times lower than the limit set for many chemicals. It could take hundreds of millions of dollars to treat the water systems contaminated with TCP.

Ventura said not all potentially contaminated water systems have been tested, based on measurement limitations. “The problem could be significantly larger than we know,” she said.

Asha Kreiling of the nonprofit Community Water Center, said the Visalia nonprofit has been working for the past eight months in Valley communities affected by TCP. She said people often are concerned and fearful for their health. Many of the communities have high rates of cancer, she said, and residents are mostly farmworkers.

“Often it feels like we’ve just added one more thing for the residents to be concerned about,” she said.