CWC appreciates the many hours and dedication that all of our Board members, past and present, have contributed to CWC. 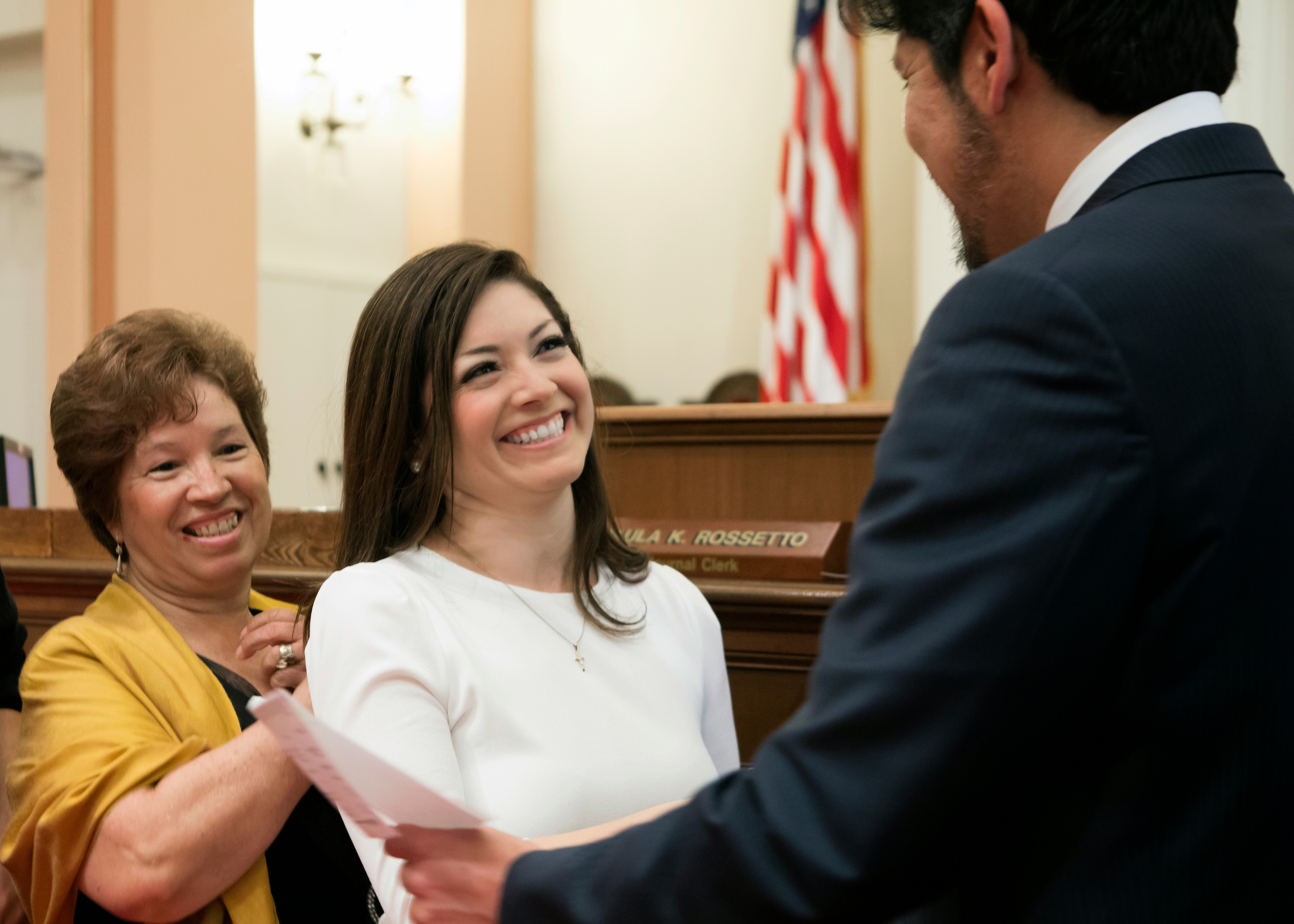 Angélica Salceda is a staff attorney at the ACLU of Northern California, where she advocates for the civil rights and civil liberties of people in the Central Valley. Prior to joining the ACLU-NC as a staff attorney, Angélica was an Equal Justice Works Fellow at the ACLU-NC, sponsored by Fenwick & West LLP. During her fellowship Angélica made significant strides toward education equality for pregnant and parenting students in California’s Central Valley through advocacy, litigation and organizing. Angélica also worked with community organizations and young parents to enact AB 302, which was signed into law on October 9, 2015. AB 302 reaffirms the right of parenting students in California schools to reasonable lactation accommodations. Before joining the ACLU-NC, Angélica was a legislative aide in the California State Assembly. Prior to that she was an Jesse M. Unruh Assembly fellow. 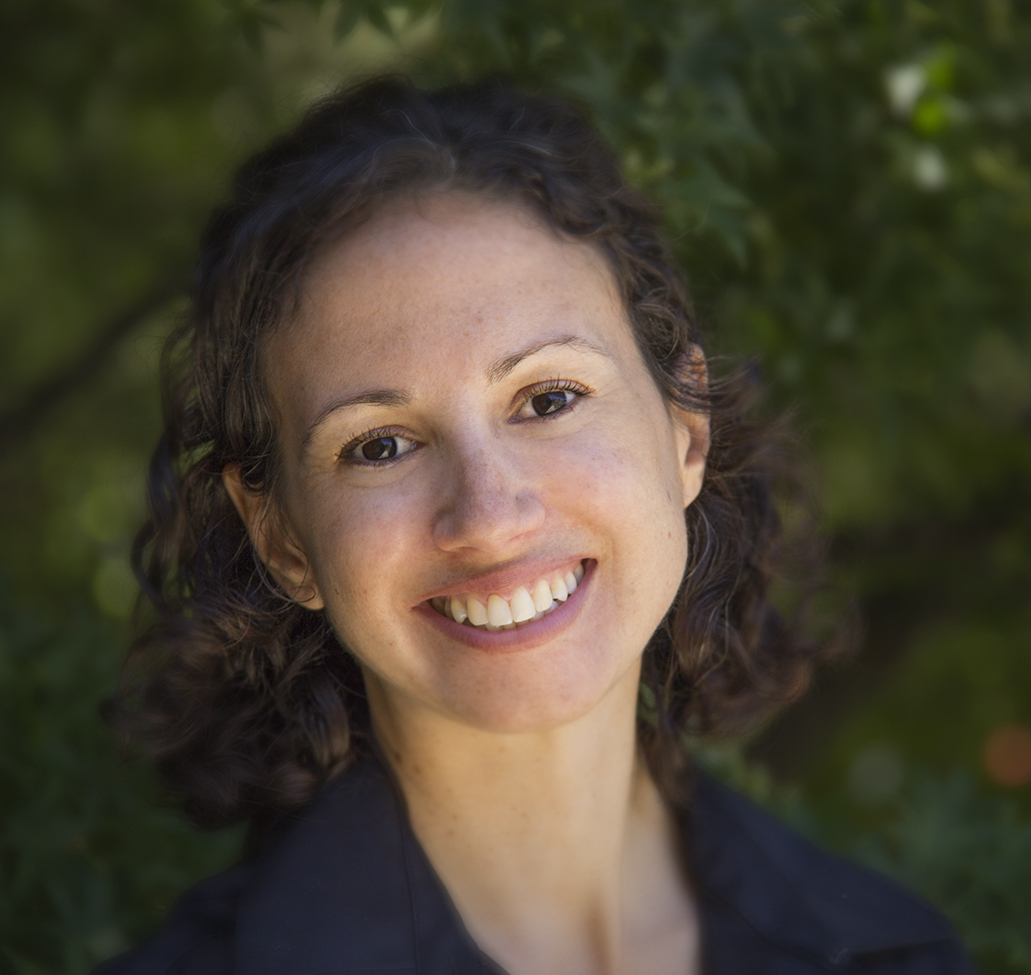 Bessma joined the board of the Community Water Center at the beginning of 2015, and has worked for a decade on issues that range from water resources, to environmental health, and to women’s rights. She is currently a Program Officer for Water at Skoll Global Threats Fund, where she works on water and climate security. Prior to joining Skoll, Bessma worked with the United Nations Environment Programme, research and writing on topics of natural resource management, conflict prevention, and peace building. 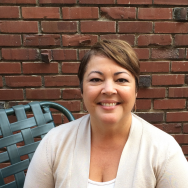 Genoveva Islas was born in Fresno, California and grew up in rural communities of the San Joaquin Valley. Her parents were farm laborers.  She is the first in her family to attend college and graduate with an advanced degree.  Genoveva holds a B.S. in Health Sciences with emphasis in Community Health from California State University, Fresno as well as an a MPH in Health Education and Promotion from Loma Linda University.

Genoveva’s experience in public health spans over 20 years in both public and private sectors.  Currently, Genoveva is the Program Director of the Central California Regional Obesity Prevention Program (CCROPP). CCROPP is dedicated to creating healthier communities in the San Joaquin Valley by creating greater access to healthy foods/beverages and increasing opportunities for physical activity.  CCROPP efforts also focus on building community leadership so that residents can be more effective in advocating for change and becoming more civically engaged. Genoveva is the Board Chair for the Latino Coalition for a Healthy California, a board member of the California Food Policy Advocates, a board member for the California Institute for Rural Studies, a steering committee member for California Convergence and an advisory board member for various other organizations. 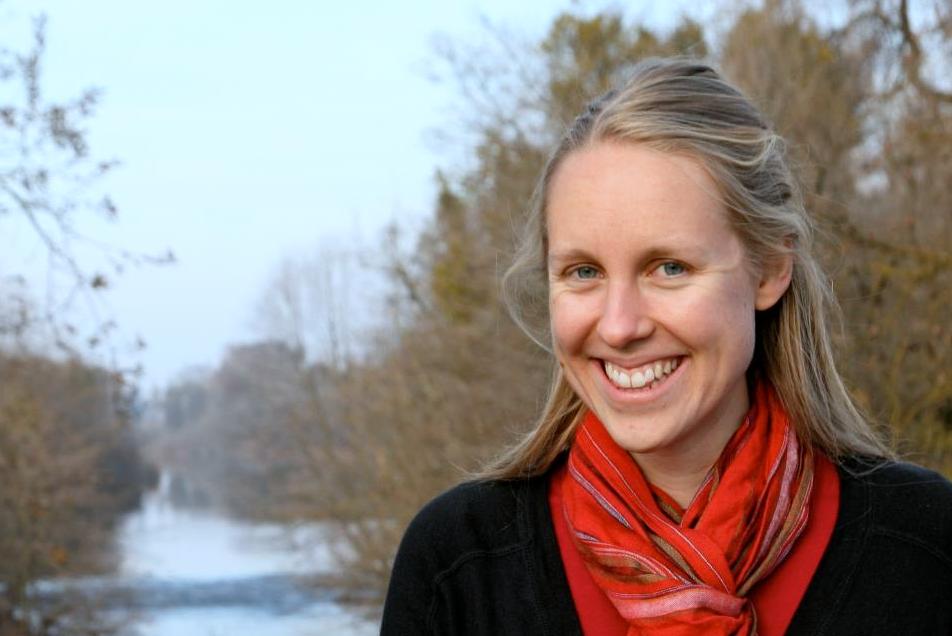 Jenny Rempel is a graduate student in the Energy and Resources Group at UC Berkeley, where she researches access to safe and affordable drinking water in California. Born and raised in Fresno, California, Jenny has supported community-led social justice movements through philanthropy, policy, organizing, and research. Jenny was on staff at Community Water Center for four years, working to build community power and shape the narrative about access to safe and affordable drinking water. Previously, Jenny worked with grassroots food and environmental justice organizations nationwide as a Tom Ford Fellow at the Jessie Smith Noyes Foundation. Jenny also served as an Emerson National Hunger Fellow at PolicyLink, a racial equity think tank, where she advocated for federal food and transportation policies that benefit low-income communities and communities of color. Jenny graduated from Stanford University with an interdisciplinary environmental science and policy degree in Earth Systems.

Kathryn Gilje is an auntie, cousin, daughter & sweets who loves (and relies on) plants and insects. She works with institutional philanthropy to shift money, hearts and minds to organizing and movement–building for a just and regenerative economy.

She is director of Ceres Trust, a foundation that supports healthy and resilient farms, forests and communities; and the ecosystems upon which we all depend. Kathryn co–chairs Justice Funders, a partner and guide for philanthropy in re-imagining practice; serves on the advisory board of the Building Equity and Alignment for Impact Fund and allies caucus, born of a shared recognition that we must support and resource grassroots groups led by people of color, Indigenous people, and working class white people to create community–based solutions to ecological crises. She sits on the steering committee of the Health and Environmental Funders Network, which works to mobilize philanthropy around solutions for environmental health and justice. Kathryn organizes money because it is a core currency of power within current economic and governance systems, and also because she loves math.

A community organizer raised in the forest, prairie and city, Kathryn received training and guidance from Voices for Racial Justice/Organizing Apprenticeship Project, the Farm Labor Organizing Committee, Grassroots Institute for Fundraising Training, the UFW South Texas, and the Gamaliel Foundation, along with Victor and Gloria Contreras, Doug Nopar, Monica Moore, and Sarojeni V. Rengam, among many others. She previously was co–director of Pesticide Action Network (PAN) North America, working with global allies to transform food and agricultural systems in the face of multinational chemical corporations; co–founder of Centro Campesino, a migrant farmworker–led organizing group focused on issues of worker justice, immigration, affordable housing, and health promotion; and was facilitator with the Program on Intergroup Relations and Conflict, where she dove into deep learning about systems of oppression, co-facilitation practice, and dialogue across identities as education for change. She learned foundational skills during her years as a secretary, and as personal assistant for Yvonne Duffy, disability rights activist, who taught her so much about ableism and its damage on our souls, bodies and society, teachings she comes back to again and again as she lives with (in)visible disability. She studied crops and soil science on Dancing Winds Farm, where she fell in love with goats (and became a milker), for a brief moment in Cuba with other Minnesota farmers, and with the Minnesota Institute for Sustainable Agriculture.  She graduated from the University of Minnesota with a B.S. in Agricultural Science.

Kathryn participates with #Interfaith4BlackLives, and studies with the Oakland Peace Center and the Chaplaincy Institute toward understanding interfaith histories, possibilities, principles, and practice for people within regimes of white supremacy, wealth and power to intentionally disrupt, repair/heal and transform – toward our full humanity, interdependence, stewardship of creation, and deep joy. 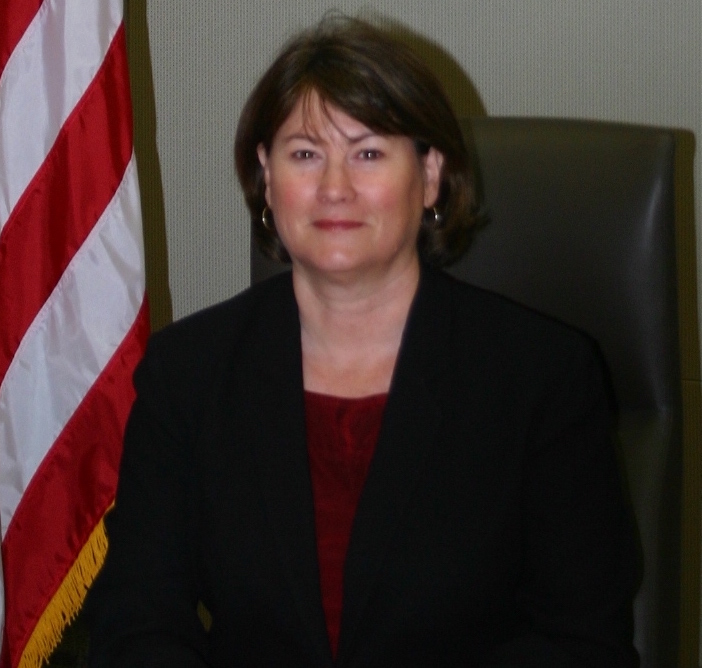 Ms. Davis continues to serve on the board of directors of the California Section of the WateReuse Association. She also serves on the boards of the Mono Lake Committee and the Sierra Institute for Community and Environment.

Previously, Ms. Davis served as the Executive Director for Californians and the Land (1998-2000) and for the Mono Lake Committee (1984-1996).  Under her leadership, the Mono Lake campaign culminated in a unanimous landmark public trust decision by the State Water Resources Control Board to protect Mono Lake.

Susana’s experience includes planning and organizing positions at the Center on Race, Poverty and the Environment; the County of Merced Planning Department; the Santa Barbara County Water Agency; and the Santa Barbara non-profit Community Environmental Council. Susana earned a B.A. from the University of California, Santa Barbara while completing a double major in Environmental Studies and Geography. Susana served for the past few years on the Community Funding Board of the Grassroots Fund through the Rose Foundation for Communities and the Environment and now serves on the Tulare County Water Commission and the Board of Directors of the Tulare County United Way.