After 23ABC reported high levels of 1,2,3 trichloropropane in the system in June, the water company received dozens of calls and emails from residents.

"I took a number of calls, and I explained to our customers exactly what I am explaining to you," District Manager Rudy Valles said.

Valles said the main concern was the annual water report that showed a level 200 times the recommended level of the carcinogen 1,2,3 TCP in some areas of Bakersfield.

Valles explained that number was attained as a combination of the tested wells.

"Our system has 950 plus miles of water main and our wells are in various locations, so when we're pumping into the system, it's diluted," Valles said.

Valles added that if a well itself contained a level 100 times the recommendation, it would be shut down immediately.

"We haven't had to do that yet," Valles said. 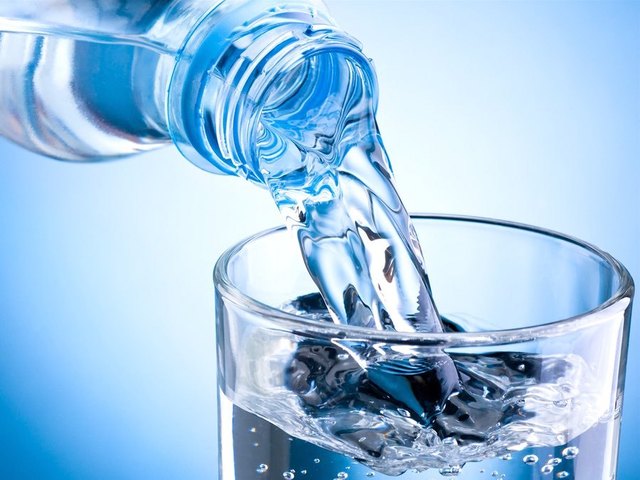 The State Water Board is holding a meeting July 20th at City Hall to talk with the public about their concerns with TCP, and work on creating a maximum contaminant level.

Creating that level would then prompt water companies to comply and put filters in place to take out the chemical.

"We're ready, we just need that number," Valles said the level may not be set until 2017.

Once it is set, Valles said they already have designs ready with a granular activated carbon filter that will be put in place.

The company is waiting until that level is set, so they put the appropriate sized filter on their water lines.

Valles said he couldn't say how long levels of TCP have been in the water. Lawsuits between Shell Oil and various water companies throughout California say it started in the 1940's.

Shell Oil and Dow released a pesticide to kill nematodes, a microscopic worm that harms crops, and contains TCP. The chemical then contaminated aquifers.

If you would like to test your water, there are a couple labs in Bakersfield that provide the service. BC Lab s can test TCP levels in 10 days for $225.