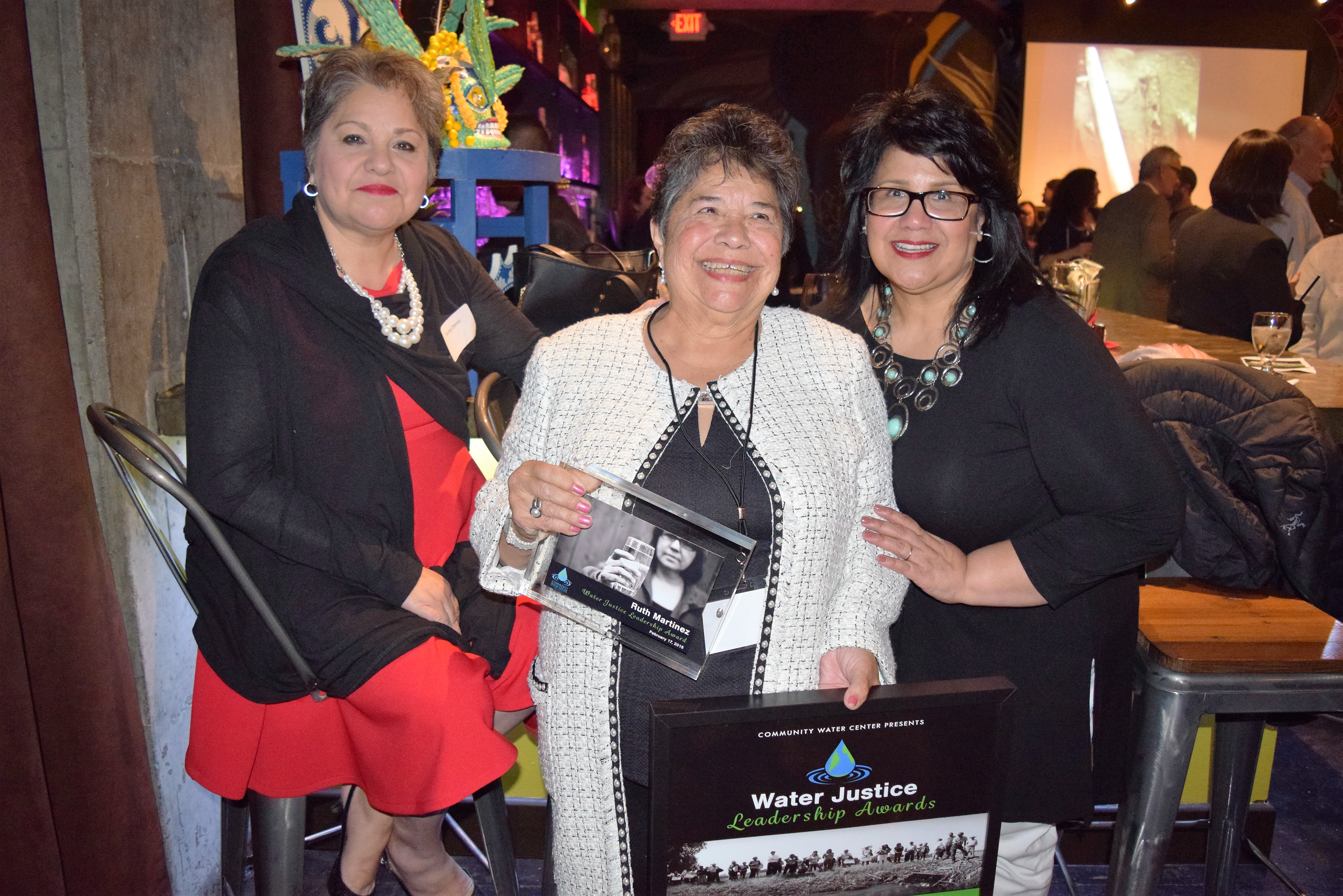 Ducor, a small town of approximately 800 people, has struggled with water injustices in the past. Ruth Martinez lived in Ducor for the past 40 years, "Little kids were getting rashes from showering, and mothers were complaining that their kids were getting sick. [There were] lots of complaints from everyone, kidney problems [were reported]...” she said. The residents of Ducor had been aware that there was contamination in the water, and these health symptoms made it obvious. "We had no water pressure and they didn't want us to flush our toilets or wash our dishes at a certain time." Kids were not permitted to flush toilets at school, which was dirty and not sanitary. Residents of Ducor were forced to spend enormous amounts of money on water. Every month, Ruth said she spent $65 on her water bill and an additional $100 on bottled water for drinking. Her neighbors all had the same problems, but not all of them could speak English so it was difficult for them to speak up.

Ruth began to organize. She held meetings at her house, and worked with organizations like AGUA and CWC to confront water injustice. She became a member of the community water board in Ducor. "We had go to Sacramento and Tulare/Visalia county offices before they would take care of the problem." Due to this strong community organizing, Ducor has had many successes. "The elementary school across from the orange grove was being sprayed with pesticides,” Ruth said. “We prevented them from spraying pesticides and created an agricultural barrier." Additionally, the community got a loan from Self Help Enterprises and was able to use the money to drill a new well to serve Ducor’s needs. In February 2016, Ruth received a recognition award in Sacramento from CWC. "All of Ducor has problems with contaminated water, I foresee with a lot of petitions and help from the communities we can eventually say, ‘Hey no more contaminated water!’ Water is not a privilege and we have a right to clean water. It's something we all strive for everyday," Ruth says.