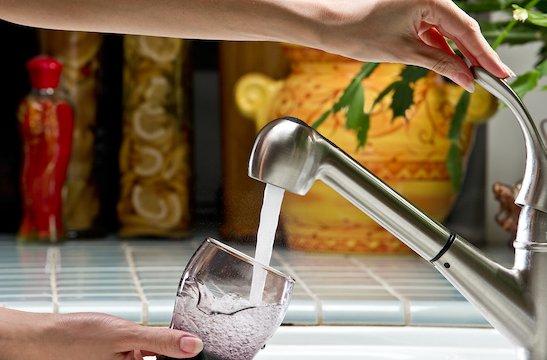 The Fresno city council on Thursday approved a plan that could be the first step in clearing a harmful chemical out of the city’s drinking water.

Listen to the report here: http://kvpr.org/post/fresno-takes-first-step-toward-ridding-water-toxic-123-tcp

The plan will authorize a feasibility analysis on removing the chemical 1,2,3-TCP from city water. 1,2,3-TCP is a known carcinogen that was used decades ago as an industrial solvent and pesticide additive. It’s been detected in 45 of the city’s 270 wells.

In 2018, the state will enforce its first ever maximum limit on how much of the chemical can be present in drinking water. This agreement authorizes the city to pay a consulting group to assess the feasibility of additional water treatment.