Talking about groundwater regulations and governance can occasionally seem a little dry and boring, but it’s a huge issue for California. And while the drought may be dry, its potential implications for the state are anything but boring.

In fact, the future of California as a whole is tied up in the health of groundwater basins. Did you know, for example, that groundwater has been providing nearly two-thirds of the state’s water supply during the recent drought? Even if your water supply doesn’t use groundwater, there’s a good chance you’re connected to a system that does. 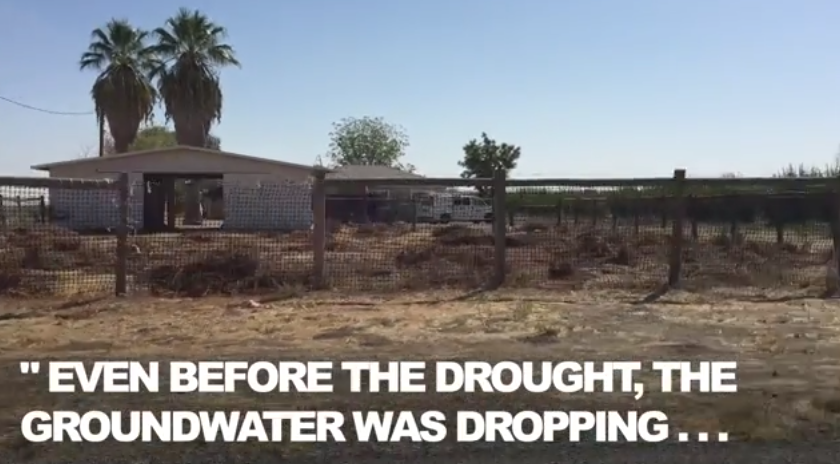 The NGO Groundwater Collaborative is premiering it's film "Groundwater Matters" soon and you can be part of it! See CWC's own Regional Water Management Coordinator, Kristin Dobbin, as well as local communities Allensworth and Alpaugh featured during the film. Sign up here, to reserve your spot in their upcoming webinar where the full film will be premiered and watch the trailer here!