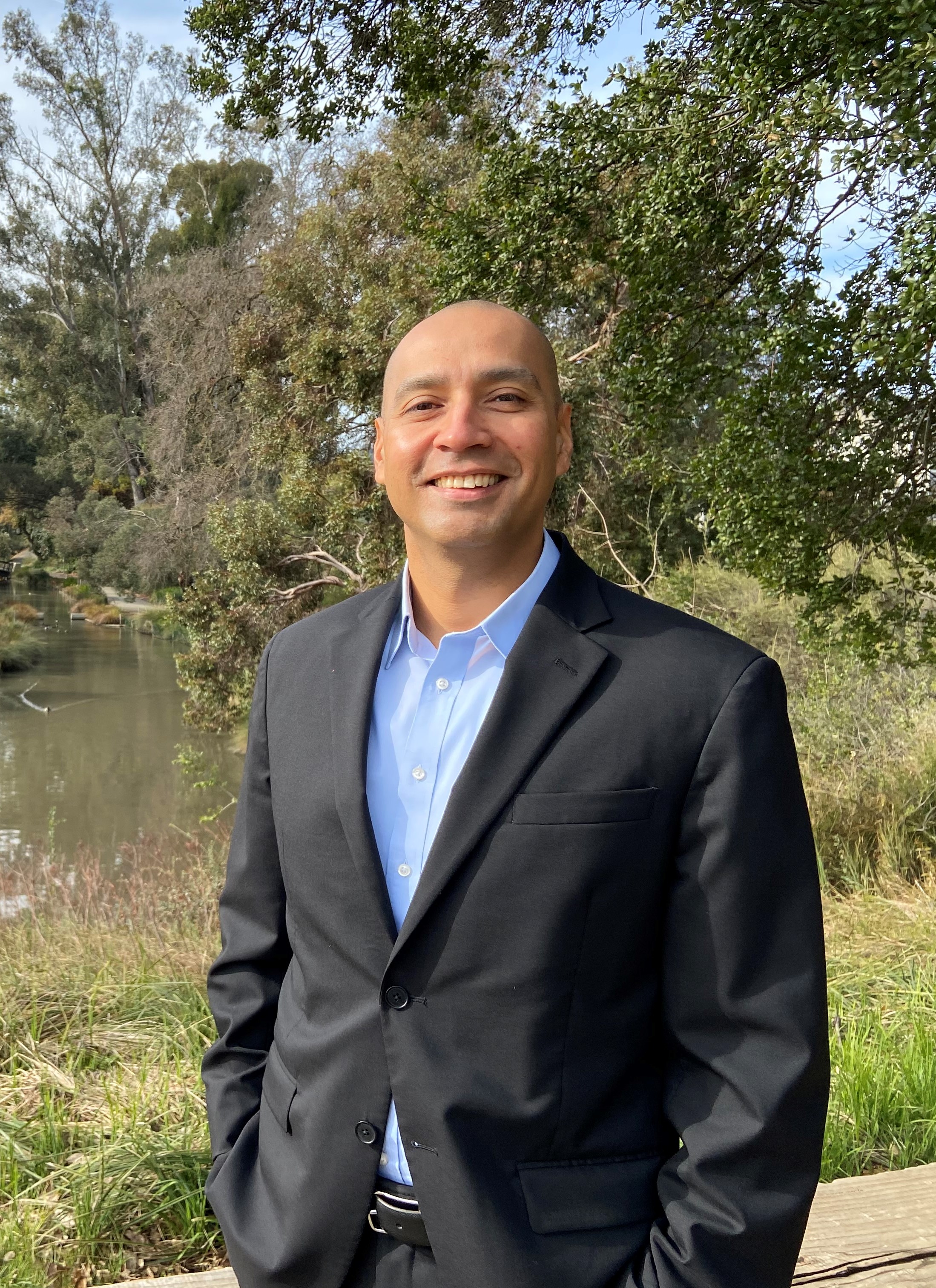 Jerry previously held positions as a newspaper reporter in San Benito and Monterey counties and as a communications director for labor unions in California and Washington states. Outside his professional career, Jerry serves in the U.S. Navy Reserves as a Mass Communication Specialist and advocates for foster children as a Court Appointed Special Advocate (CASA) in Yolo County.

Jerry earned his Bachelor of Arts in Philosophy from the University of Southern California. His hobbies include reading, writing, running, and spending time with his family.