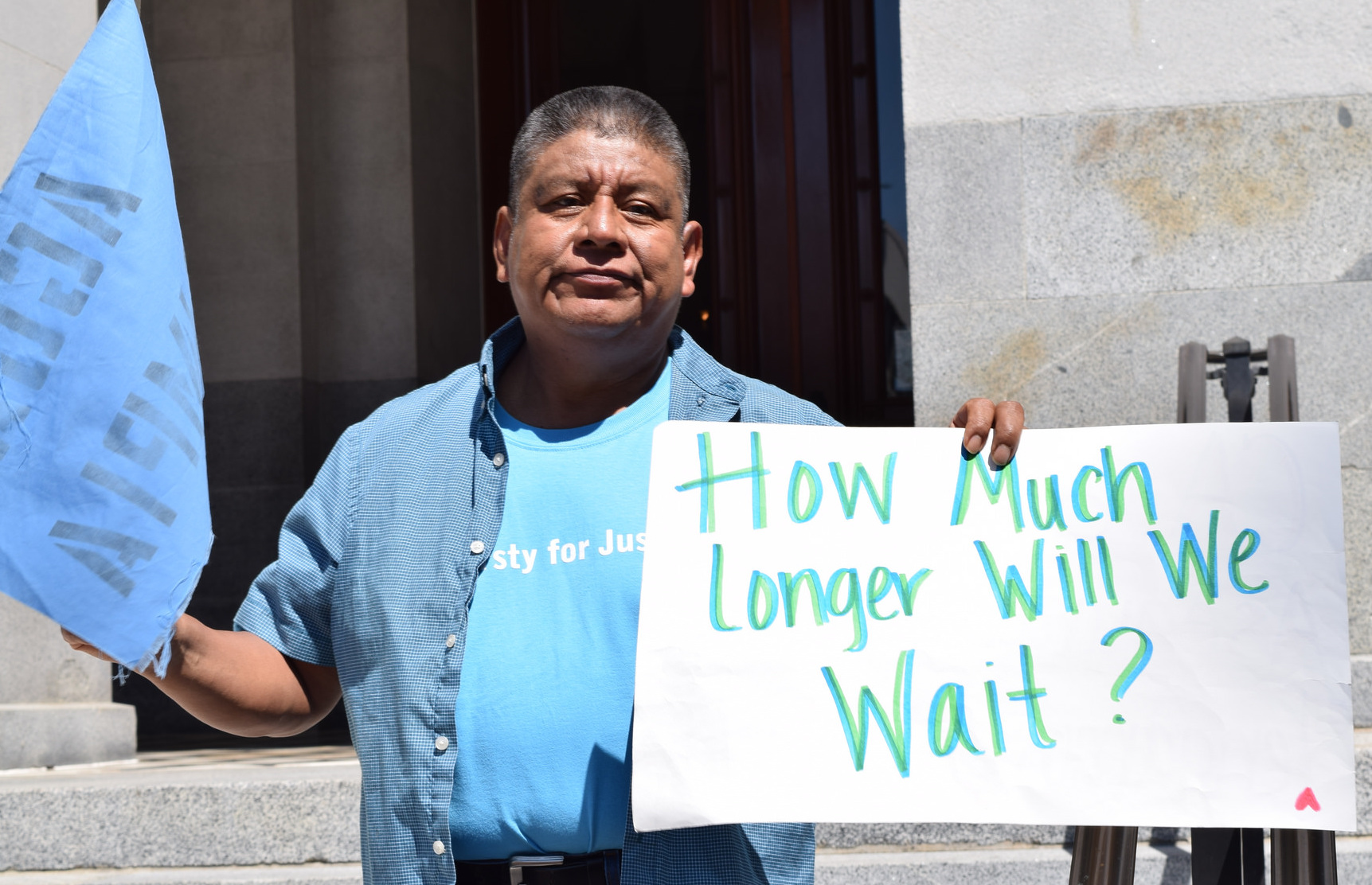 Last week, after almost two years of advocacy, five days of water strikes at the Capitol, multiple legislative visits, and loud, passionate calls for government accountability, the legislative session ended without the passage of a critical two-bill package to fund safe and affordable drinking water.

This outcome is an outrage to those who will have to go another year living with toxic taps.

Even though justice has been delayed, justice will not be denied.

Due to the courageous, steadfast and skillful advocacy by impacted residents, Speaker Rendon issued a public statement committing to making ongoing, sustainable funding a priority for the legislature when they reconvene in January.

As saddened and angry as we are in the face of this delay of justice to serve nearsighted political interests, CWC, our community partners, and allies will not be stopped from aggressively seeking a solution to California's drinking water crisis when the legislature reconvenes in January.

Also, this month, we are launching the Community Water Center Action Fund, a 501(c)(4) organization which can participate directly in partisan election-related activities. This November, CWC Action Fund be endorsing candidates who will be accountable to their communities’ drinking water needs and speaking with thousands of Latino voters to ensure they make their voices heard. Help us build community-based power leading up to November by joining our email list and following us on Facebook and Twitter.

As impacted residents made clear last week at the Capitol: the people united will never be divided. Join us this fall as we hold our elected officials accountable and make sure the Human Right to Water remains a priority.

Congratulations to Joaquin Esquivel on his appointment as Chair of the State Water Resources Control Board! He has been and will continue to be an ally to the movement for...