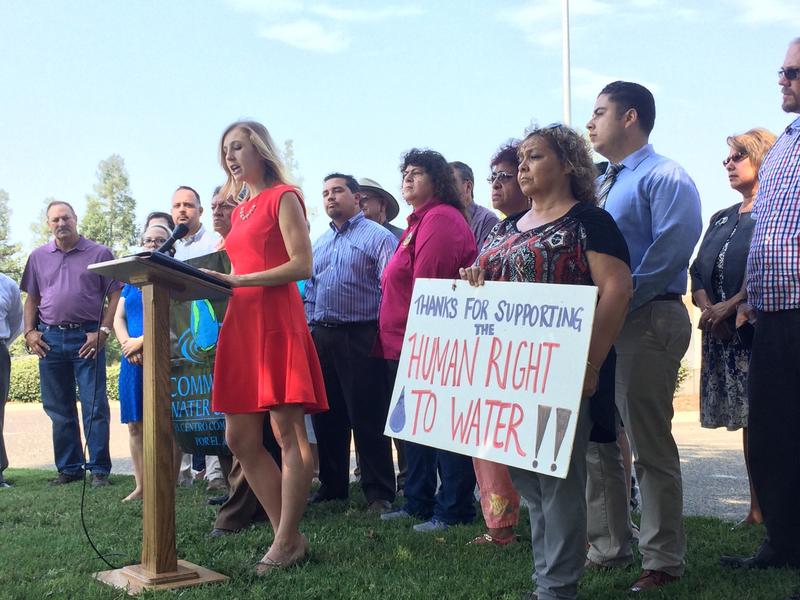 Farmers and environmental justice leaders, including Community Water Center, have led a coalition that is urging California Assembly leaders to bring SB623, the Safe and Affordable Drinking Water Fund to a vote, instead of tabling it until the next legislative session. Passing this bill as quickly as possible is of highest priority, as it would fund long-term operations and maintenance of water systems for the 300 plus California communities dealing with water contamination. Waiting until the next legislative session would leave hundreds of communities with unsafe tap water, contaminated with nitrates, arsenic, uranium, and other contaminants.

Congratulations to Joaquin Esquivel on his appointment as Chair of the State Water Resources Control Board! He has been and will continue to be an ally to the movement for...