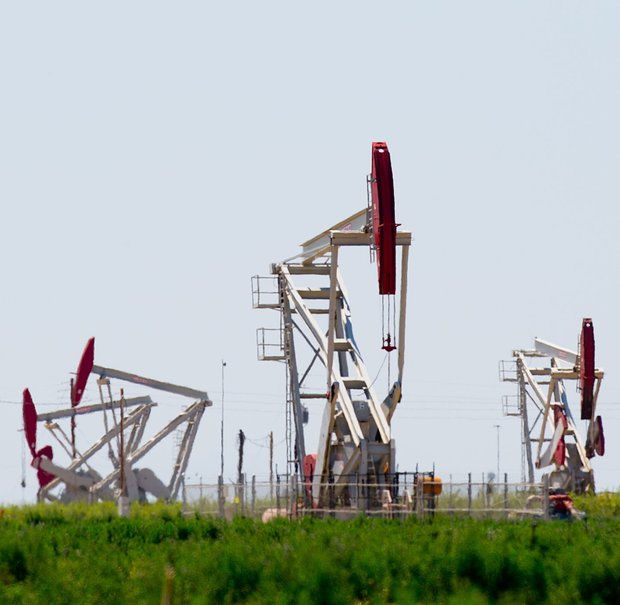 Half the penalty — $238,392 — will go to the Community Water Center of Visalia to help provide clean drinking water for disadvantaged communities in the San Joaquin Valley. The center is a nonprofit drinking-water advocate.

The two oil companies are Vintage Production California LLC and Occidental of Elk Hills Inc., according to the Central Valley Regional Water Quality Control Board, which investigated the discharges.

Vintage had been fined $60,000 last year for a similar discharge in Kern. The latest case involves different incidents which pre-date last year’s case. In the latest case, nearly 80,000 gallons of drilling wastes were discharged into unlined pits.

The board’s investigations have led to the first state action against oil companies involved with hydraulic fracturing or fracking — extracting oil from shale by injecting it with water and chemicals. However, a regional board official said most of the fluids involved in the latest illegal discharges were not related to fracking.

Both oil companies cooperated with state authorities, according to Occidental, which owns Vintage.

In a prepared statement, the company said: “We had already closed the sumps in a manner that protects ground water, and also improved our operational practices and controls before receiving the Water Board’s administrative action.“

Environmentalists have pushed for a moratorium on fracking until more is known about possible contamination. But oil companies say fracking is safe.

Last week, a Kern County farmer filed a lawsuit against several oil companies, claiming saline water from the practice forced the removal of a cherry orchard.

Kern leads the state in oil extraction, and hundreds of wells have been fracked in Kern over several years. But California did not pass a law until last year to require more detailed reporting and accounting of the practice.

The regional water board acted last year under its authority to protect groundwater. The board was alerted to the illegal discharge of fluids by Shafter farmer and environmental activist Tom Frantz, who took a video of it and posted it on YouTube.

The board now is investigating other cases, said Doug Patteson, supervising engineer in Fresno.

“I can’t discuss the cases,” he said. “But there are about a half dozen.”