Our Op-Ed in the Sunday Sacramento Bee!

California has its own Flint, needs funding for safe drinking water 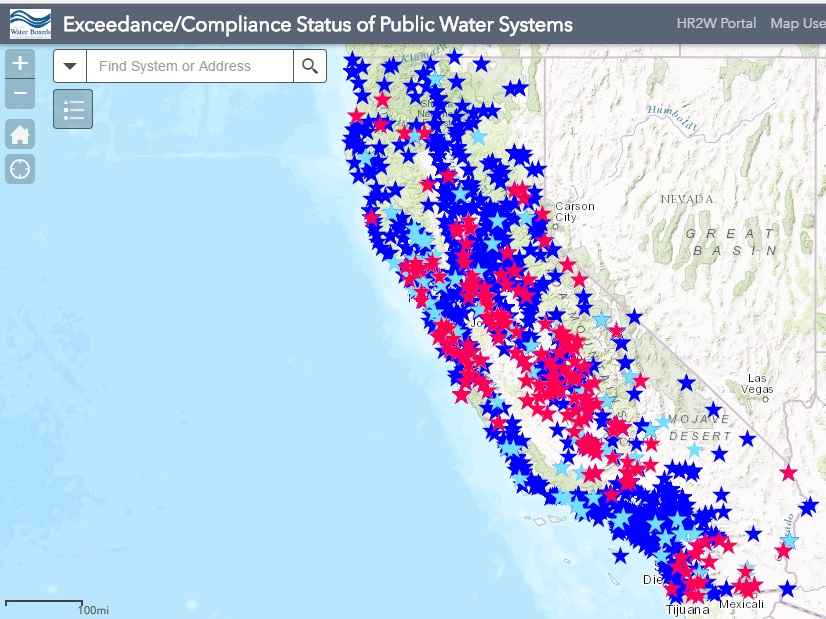 Flint was the canary in the coal mine for safe drinking water: All across the country, and particularly in California, low-income communities and communities of color are disproportionately impacted by unsafe drinking water. We know this because our organizing efforts have built relationships with people whose health is suffering as a direct result.

For example, 600 residents living in the Fresno County community of Lanare have had tap water contaminated with unsafe arsenic levels for more than a decade, putting anyone who drinks the water at increased risk for skin rashes, nausea and even cancer from long-term exposure.

Lanare has an arsenic treatment plant, but shockingly, it sits unused. The community was able to build the plant with grant funding in 2006, but just six months after opening, the plant had to be mothballed because the small, low-income ratepayer base could not afford ongoing operation and maintenance costs. Lanare was left in debt with contaminated water once again running to homes.

The lack of state funding for water system operation and maintenance expenses has left hundreds of small, low-income communities like Lanare facing a terrible decision: raise rates to unaffordable levels, or leave the water untreated and unsafe?

It is not just cities and communities like Lanare that face going broke simply to protect health. The household economic impact of contaminated drinking water is direct and severe. Household costs add up quickly when you have to pay a water bill and buy bottled water for cooking and drinking because what comes out of the tap is unsafe.

We have worked with families that pay up to 10 percent of their income on water. Imagine that figure hitting your household budget.

The solution is clear, and legislators have the power to enact it this year. To guarantee every Californian the human right to water, the Legislature must create a sustainable funding source that ensures safe and affordable drinking water for all.

With the water bond passed by voters in 2014, California invested in its commitment to addressing water safety and affordability. But the bond only covers capital costs.

The governor recognized the need to finance safe water for all in his budget proposal this year: “Although much progress has been made, some disadvantaged communities rely on contaminated groundwater and lack the resources to operate and maintain their water systems to deliver safe and affordable water,” he wrote. “The administration is committed to working with the Legislature and stakeholders to address this issue.”

The communities dealing with unsafe and unaffordable water need the Legislature to take action this year to address this urgent funding need. No one should be forced to go for a decade with polluted water flowing from their taps.

California needs to create a sustainable drinking water fund that includes operation and maintenance costs to fully deliver on its promise of safe water for all.