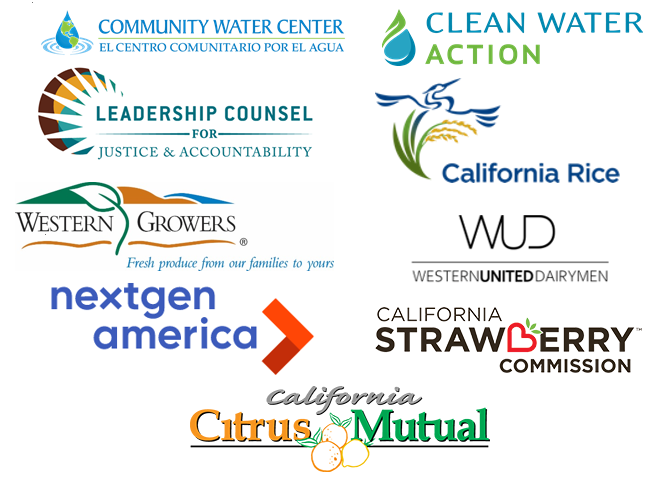 September 1, 2017 | Sacramento - In an important step forward toward securing safe and affordable drinking water for all Californians, Senate Bill 623 (Monning) moved out of the Assembly Appropriations Committee to the Assembly Rules Committee today.

The bipartisan coalition of more than 80 organizations that has supported SB 623 this year remains committed to the fight for safe drinking water and thanks Assembly leadership for recognizing the importance of this historic bill, and for the opportunity to continue working toward the critical goal of ensuring safe water for all.

California has a drinking water crisis much larger in scope than that of Flint, Michigan. More than one million Californians and 300 communities are impacted by unsafe drinking water every year.

The policies represented in SB 623 are informed by years of discussion about how to solve California’s long-standing gap in operations and maintenance funding for drinking water treatment. They are the result of a year of bipartisan policy discussions, convened by the author, Senate Majority Leader Senator Bill Monning, and crafted with input from major environmental justice, environmental, water, health, and agricultural stakeholders.

The historically diverse coalition behind SB 623 is a testament to the urgency of this issue and the unique opportunity afforded by SB 623.

We urge the Legislature to act as swiftly as possible to resolve California's long-standing drinking water crisis, and to take advantage of the unique opportunity afforded by SB 623 for the good of California both now and for decades to come.