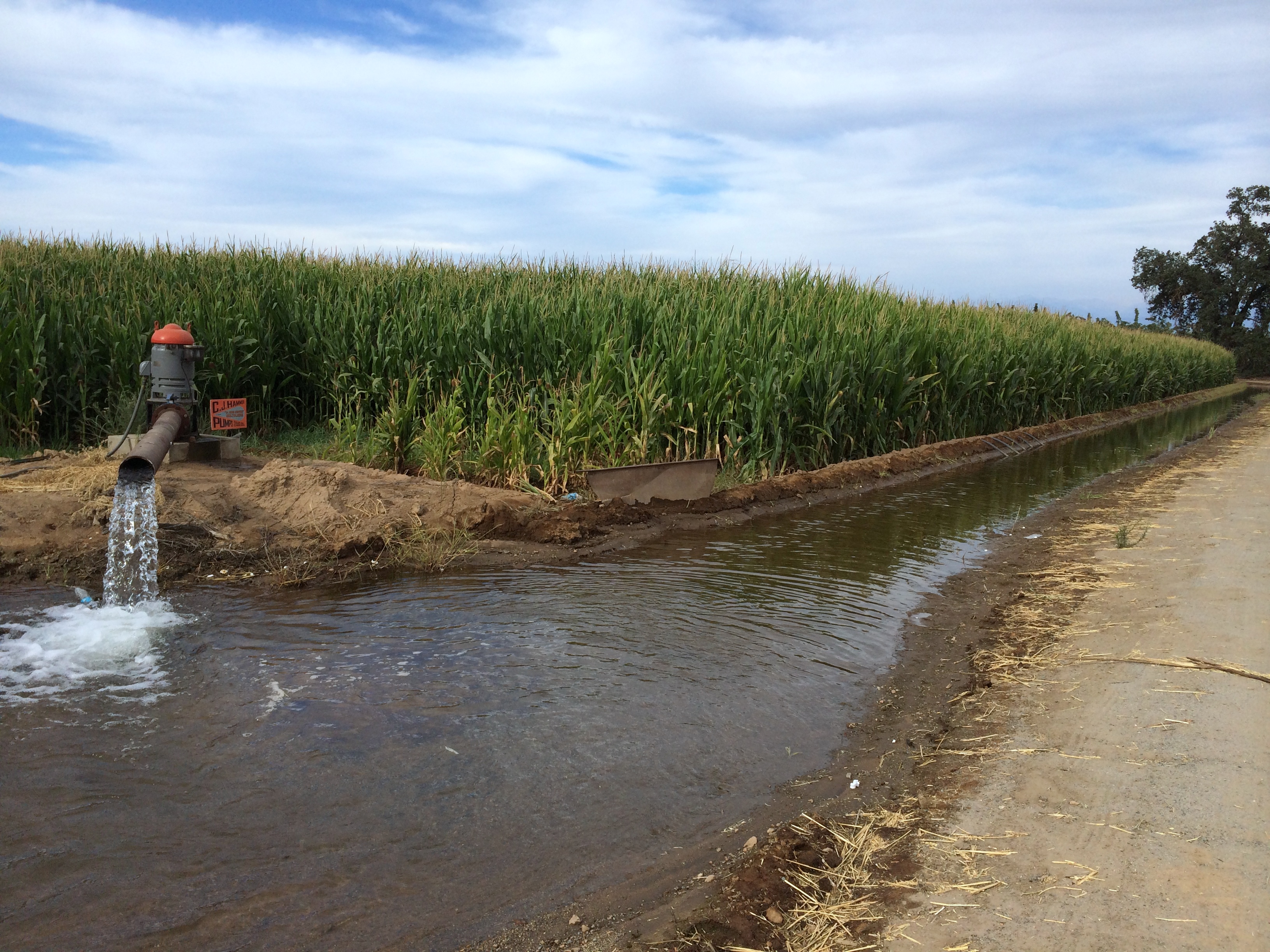 A state water agency has told some farmers in Tulare County that their operations caused nitrates to get into drinking water, and that the contamination must be replaced with a clean source.

If the farmers don’t do it voluntarily, the state will order them to do so, the enforcement division of the State Water Resources Control Board says in a confidential letter obtained by The Bee.

Nitrates in drinking water can harm human health, and in infants causes blue-baby syndrome. Nitrates are a byproduct of nitrogen in fertilizers used in agriculture for decades, although some farmers point out nitrates also occur naturally.

Dated Sept. 14, the four-page, single-spaced letter, along with a 27-page proposed order, were sent to farmers who run operations of more than 600 acres in the citrus belt on the east side of the southern San Joaquin Valley.

(FARMERS MUST) PROVIDE AND PAY FOR THE PROVISION OF UNINTERRUPTED REPLACEMENT WATER WHICH MAY INCLUDE WELLHEAD TREATMENT TO EACH AFFECTED PUBLIC WATER SUPPLIER AND PRIVATE WELL OWNERS.

The letter calls for farmers “to provide and pay for the provision of uninterrupted replacement water, which may include wellhead treatment to each affected public water supplier and private well owners.”

But the letter lacks specifics about water treatment facilities, funding methods and sources of water.

Assemblyman Devon Mathis, R-Visalia, whose district encompasses the area where the letters were sent, derided the order as “greenmail.”

“The State Water Resources Control Board has targeted 27 farmers and ranchers in an all-too-common approach by California state agencies of greenmailing businesses in order to pay for some poorly thought out, extremist agenda,” he said in a statement.

“These 27 farmers and ranchers should not be singled out by our state for years of poor planning by the state itself. We have no plans for groundwater recharge, and the SWRCB would be better served spending their energy moving water back into our aquifers rather than allowing more water to flow out to the ocean or try to extort money from honest farmers.”

A unusual amount of secrecy surrounds the letter.

Lawyers Theresa Dunham of Sacramento and Aubrey Mauritson of Visalia, said to be representing the 27 landowners, did not return a phone call and an email from The Bee.

A private water engineer contacted for information said he could not talk publicly about it, and a water lawyer familiar with the issue declined to discuss it.

Farmer Robert LoBue, of LoBue Citrus in Lindsay, said he received a letter. It invites him and the other farmers to a settlement meeting in Tulare (now reportedly scheduled for Nov. 9) to discuss providing replacement water.

LoBue said the answer to the nitrate problem in drinking water should not involve the enforcement division of the state board.

“It needs to be a political solution” involving agriculture, he said.

But environmental activists welcome the board’s enforcement action, said Laurel Firestone, co-executive director of the Community Water Center, a group in Visalia and Sacramento that lobbies for clean drinking water.

“It’s the only mechanism we have” to help the small water systems serving poor communities get nitrate-free drinking water, she said. “The long-term solution is legislative action with buy-in from agriculture.”

THE LONG-TERM SOLUTION IS LEGISLATIVE ACTION WITH BUY-IN FROM AGRICULTURE.

According to the letter, “2.6 million people rely on groundwater polluted by nitrates, including many of the poorest communities in the state.”

Problems with the water

Two years later, the Harter report from UC Davis came out, stating that 96 percent of human-generated nitrates entering groundwater in the Tulare Lake Basin and Salinas Valley came from cropland.

But farmers maintain the Harter report has major shortcomings.

“Harter was not asked to source the nitrates or age the water,” he said, pointing out that some water has been in the ground for eons and that nitrates can (come) from sources besides farms. “Those are two key elements. They (the Water Resources Control Board) are using a flawed report to make these demands on the growers.”

Ishida said he expects the growers will sue the state over the enforcement letter.

Orange grower Gary Caviglia of Ivanhoe said his farm is too small to have gotten a letter, but word is getting around. He questions how much of the problem can be attributed to farming.

“I’m sure agriculture has contributed somewhat, but it’s not 100 percent,” he said. “How much of it is ours and how much is naturally occurring? You show us the science and we’ll make changes. Show us it’s coming from our practices.”

THE SWRCB WOULD BE BETTER SERVED SPENDING THEIR ENERGY MOVING WATER BACK INTO OUR AQUIFERS.

A resident in farm country says the contaminated water has been a problem for him and his family.

Cristobal Chavez, 58, tested his well at his home near Poplar four months ago and found it was too high in nitrates to be safe to drink.

“It’s terrible,” he said. “We can’t drink the water. It’s not good for cooking.”

He and his family of six, as well as the family renting a trailer on his property, are now using bottled water for cooking and drinking at a cost of around $200 a month.

Tulare County farmers are not the first to get a letter from the enforcement division. In December, it sent a similar letter to 19 large growers in the Salinas Valley.

“We’re trying to work collaboratively with the state,” he said.

There have been several meetings in Sacramento about temporary and long-term solutions, he said. But major questions remain unanswered.

“We don’t know the method to supply replacement water or how to pay for it,” he said.