They Built It, But Couldn’t Afford To Run It—Clean Drinking Water Fight Focuses On Gaps In Funding 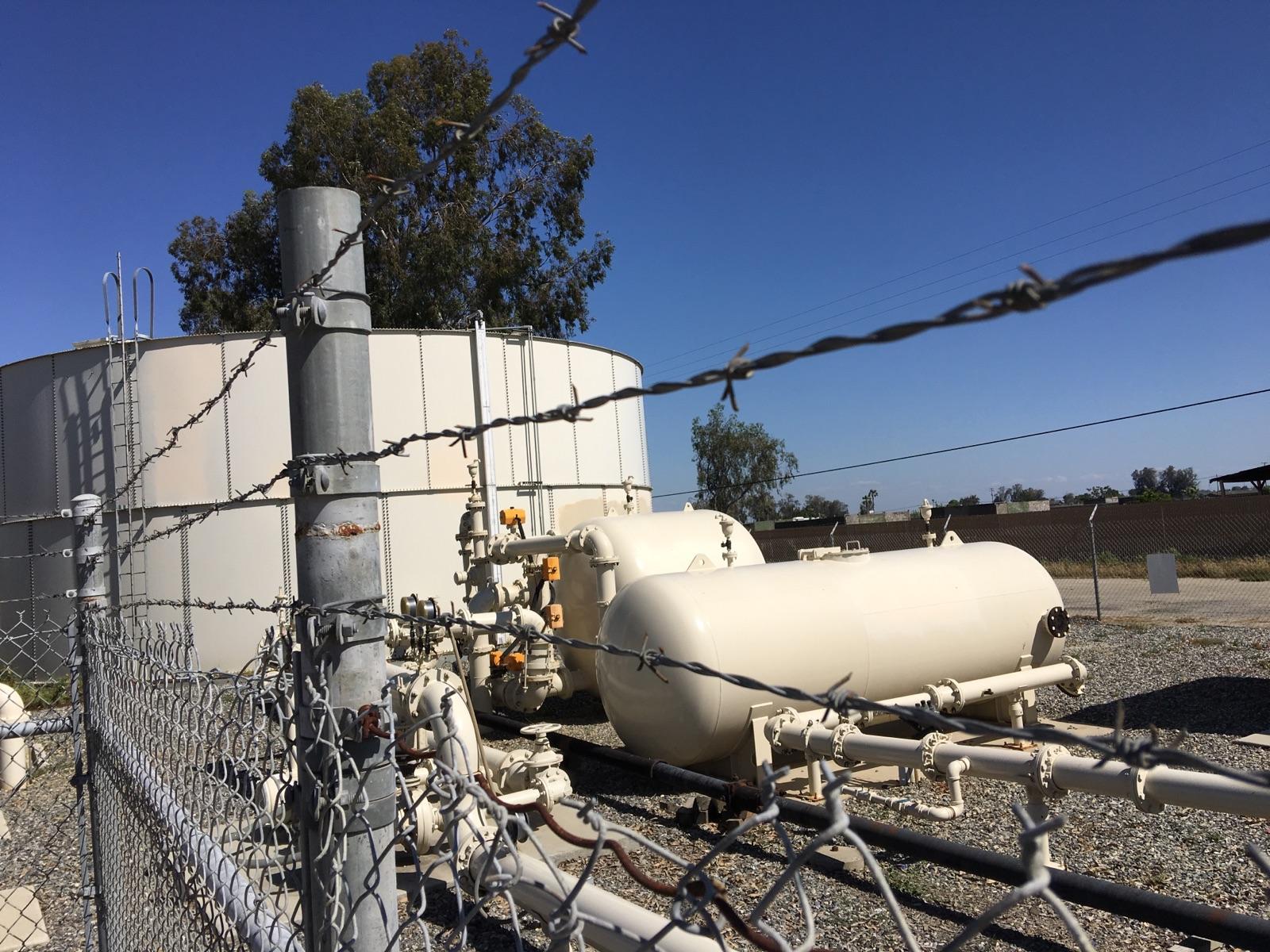 Read or listen to the full story HERE

In the third installment of the series Contaminated, KVPR focuses on the opportunities that would be presented and disasters avoided by passage of Senate Bill 623. The bill would establish the Safe and Affordable Drinking Water Fund, creating a pool of money to help cover long term water system costs for Californians who lack access to clean water.

This resource would help disadvantaged communities while avoiding failed infrastructure projects like the one seen in the community of Lanare. Although Fresno County approved $1.3 million for the initial construction costs of an arsenic treatment plant, Lanare was left without funding for operation and maintenance. This mistake led to closure of the plant a mere six months after its 2007 construction, ultimately failing to address the contamination faced by the population of 600.

Check out this article, which features a conversation with Community Water Center's Jonathon Nelson, to learn more about the proposed legislation, possible funding sources, and the fate of Lanare's water crisis.