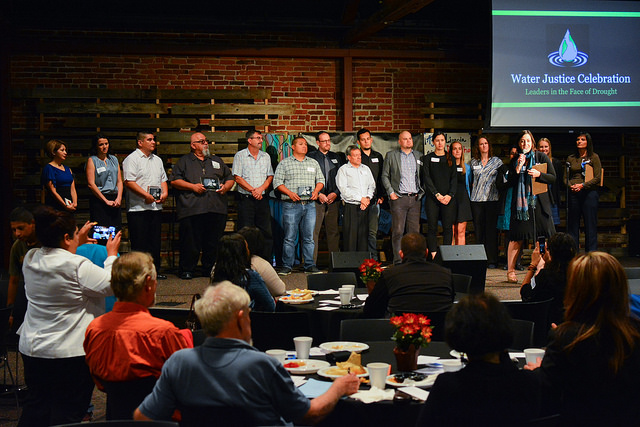 Click here to see all of the photos from the event!

Joined by many of our close community partners, allies, and supporters, we honored Leaders in the Face of Drought at our Water Justice Celebration in Visalia on October 27, 2015. CWC's Co-Directors Susana De Anda and Laurel Firestone, as well as Gov. Brown's Legislative Secretary Martha Guzman-Acevez, acknowledged the courage and hard work of residents, organizations, and elected officials who are striving to ensure their communities have access to water during California's devastating drought. While we know the drought will continue to impact communities throughout the Central Valley, we dedicated the night to celebrating success stories and honoring the individuals who are making a difference in their communities. Guests at the event were treated to delicious Mexican food and music from Mariachi Juvenil Nueva Generación. The evening's speakers included Michael Prado, Paul Boyer, David Mendez, and Greg Gomez. Read on for their biographies.

Michael Prado is a long-time AGUA Coalition member and the President of the Sultana Water Board. Michael has lived in Sultanasince 1981, just 3 years after the community's water system was established. He has served as a director on the local water board since 1993, and as president for the last two years. Michael is a retiree, a football fan, and a lover of music [with a mobile DJ service for family and community events.] He values his family, as a father of four with three grandchildren, and is deeply committed to the wellbeing of his community. Michael's work in Sultana demonstrates that with enough willpower, we can work toward regional water solutions that have the economies of scale to actually secure safe water for communities. 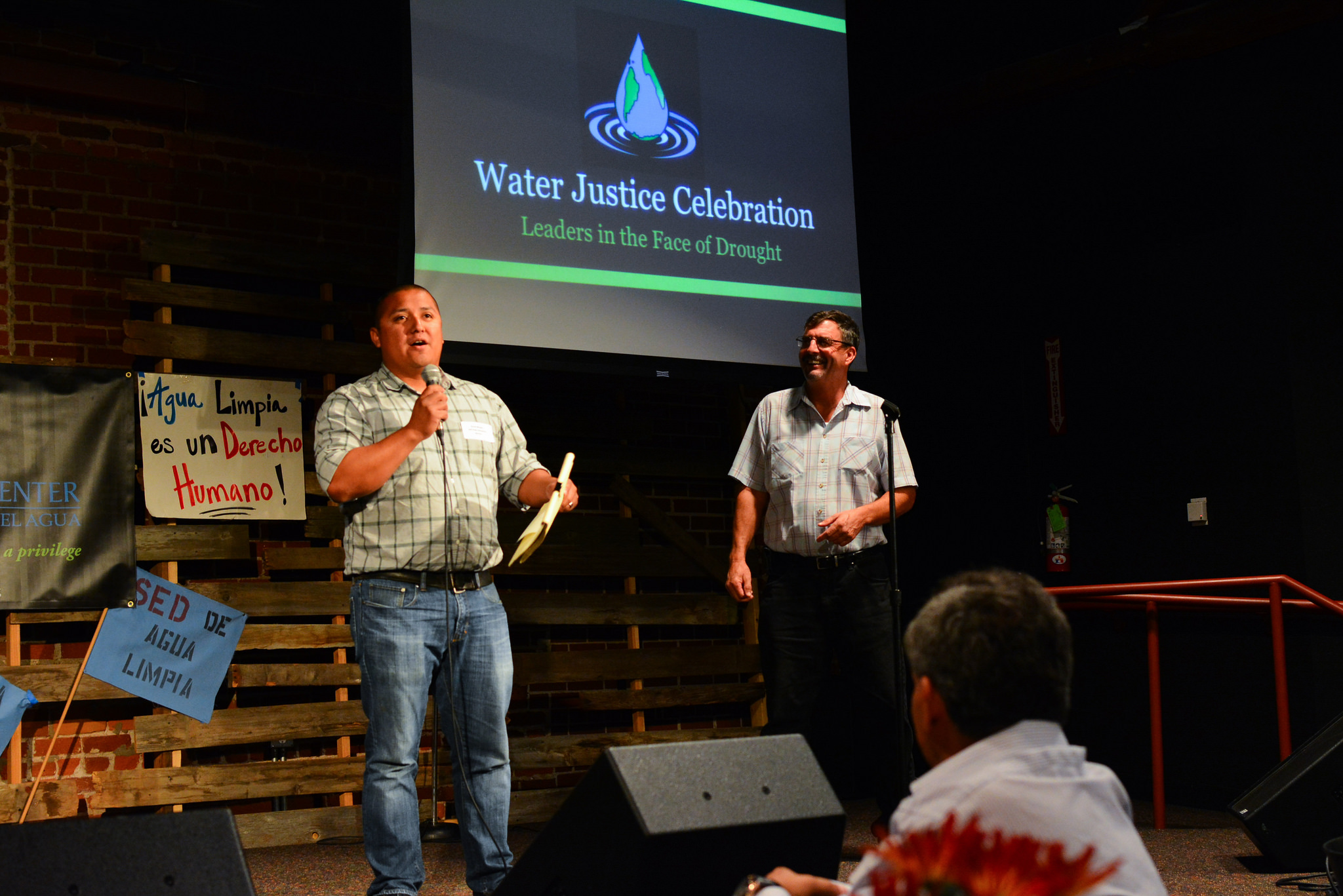 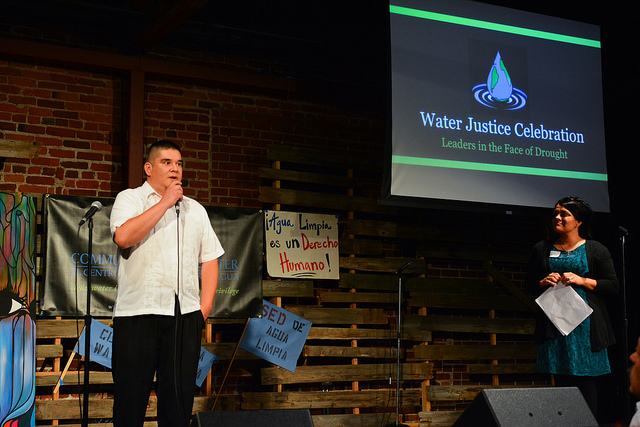 Gregorio "Greg" Gomez was first elected to the Farmersville City Council in 2012 and was quickly selected as the Mayor pro-tem. He was selected by the council as Mayor in 2014. Mayor Gomez previously served 3 years on the Farmersville Planning Commission. Mayor Gomez was was born and raised in Visalia and attended the University of California Berkeley. He is a 20-year employee of County of Tulare and the proud parent of four daughters.The community of Farmersville recognized the importance of helping their drought-impacted neighbors in Cameron Creek Colony, whose wells began running dry during the drought. Even with demands on their own water due to the dropping water table during the drought, the community of Farmersville took a stand for water justice by consolidating water systems with the neighboring community of Cameron Creek.

Special thanks to our event sponsors! 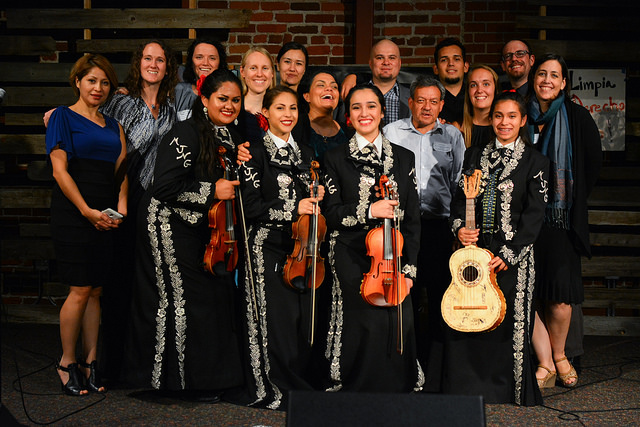 We had so much fun celebrating the water justice movement in Visalia last Thursday!  See more pictures here or by clicking through the slide show above.  In this current era...

Our first annual Water Justice Leadership Awards was a great celebration! We were thrilled to be joined by so many supporters as we honored Joanna Mendoza, Jesus Quevedo, Senator Fran Pavley,...

CWC friends and staff had a blast at our First Annual Water Justice Leadership Awards last year. We can't wait to celebrate with you again! You're invited to our second...