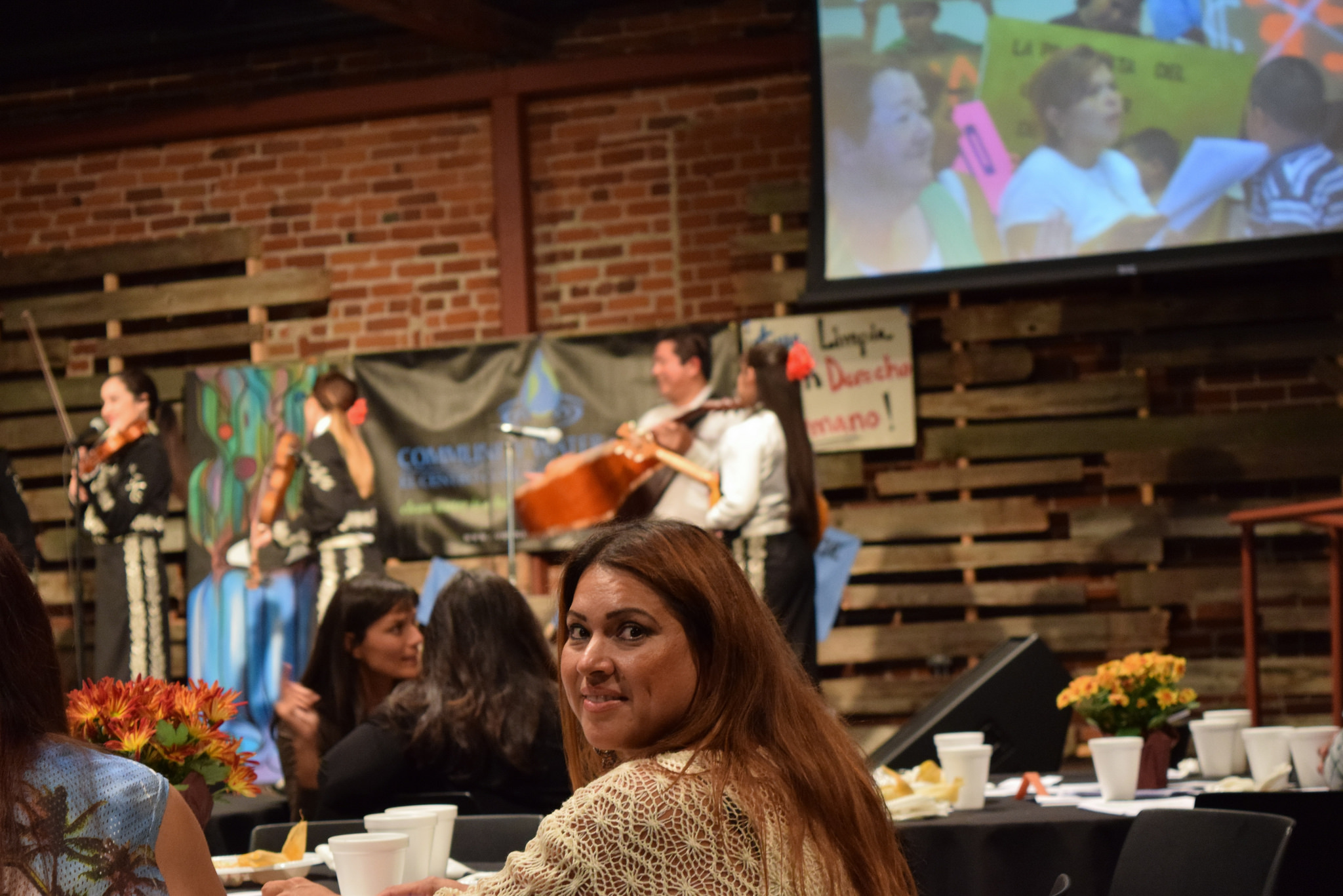 West Goshen is a very small unincorporated community located just east of Visalia in Tulare County. It is home to approximately 500 people, the majority of which are low-income Latinos, and its economy is supported primarily by agriculture and dairies.

West Goshen did not have access to safe drinking water for at least 4 years due to ongoing nitrate and bacteria contamination. To make matters worse, West Goshen’s wells began failing in early 2012. The main well collapsed in 2012, forcing the West Goshen Water District to switch to a backup well. Both of these factors led the community to seek consolidation with nearby City of Visalia's CalWater service, which was completed. The consolidation of water service with Visalia will relieve West Goshen of drought-related problems as well as address some of its ongoing water quality issues.